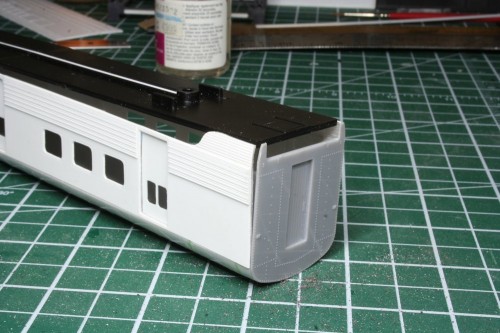 2 thoughts on “Shortened Frame and the Flaw in my Plan”