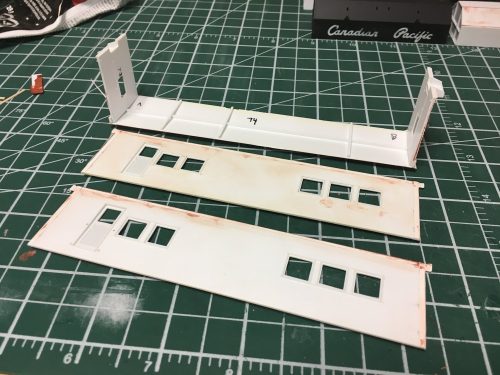 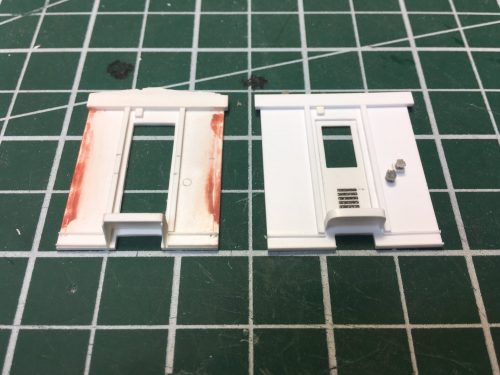 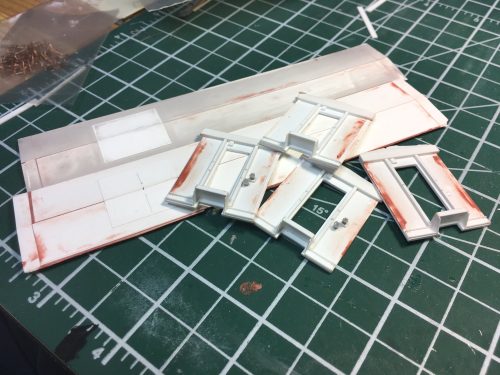 2 thoughts on “Steam Generators: One step back, one step forward”